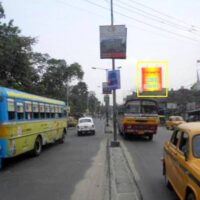 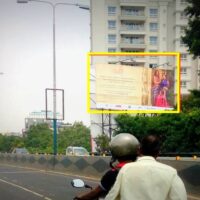 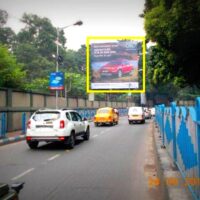 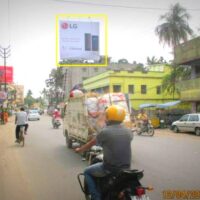 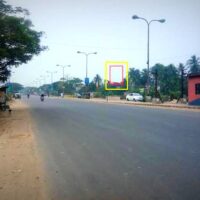 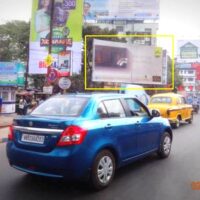 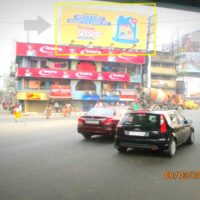 West Bengal Hoardings Advertising is major source for advertisement display in the outdoor. West Bengal is located in the eastern part of India. It is bounded on its north by Bhutan and the state of Sikkim, on its east by Bangladesh, on its northeast by the state of Assam.

Outdoor Advertising is most attractive media format in westbangal, mostly bus shelter and billboards occupied the streets of Bengal. West Bengal is a state in eastern India, between the Himalayas and the Bay of Bengal. Its capital, Kolkata (formerly Calcutta), retains architectural and cultural remnants of its past as an East India Company trading post and capital of the British Raj.