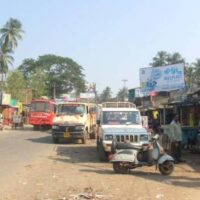 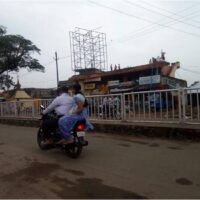 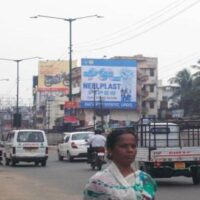 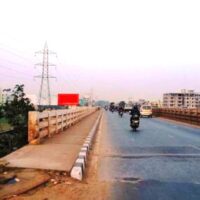 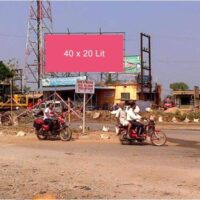 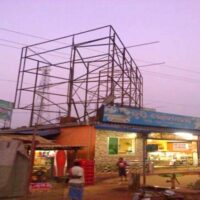 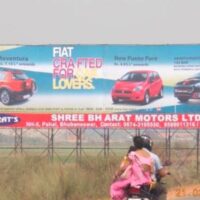 Odisha Hoardings advertisement is major for display brands in outdoor. Odisha lies on the east coast of the Indian subcontinent. Bhubaneswar is the capital of the state. Odisha is one of the prominent states of the country comprising modern infrastructure and facilities. After independence, significant steps have been taken to develop the rural parts of the state.

Odisha hoardings also is also known as Orissa hoardings, an eastern Indian state on the Bay of Bengal, is known for its tribal cultures and its many ancient Hindu temples. The capital, Bhubaneswar, is home to hundreds of temples, notably the intricately-carved Mukteshvara.  Outdoor Advertising media will attracts the major places in tourism spots.

Odisha has a big format of billboards, its reflects the culture and tradition of Odisha, and is also known as ‘the land of temples’ as the state is home to several exotic temples. The major attraction here is the classical Odissi dance form.