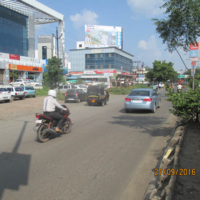 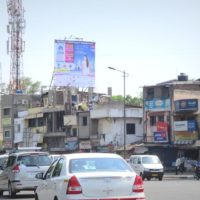 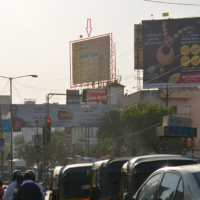 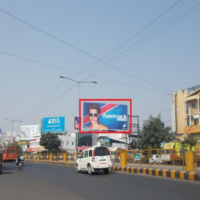 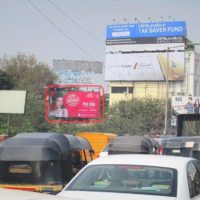 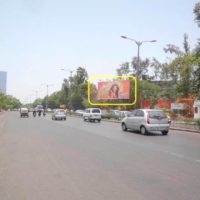 Maharashtra Situated in the western part of the country, the Deccan, Maharashtra happens to be the third largest state in the nation and stands second in population among all Indian states. Most Outdoor Advertising agencies having their own offices in Maharashtra.

Major Out of home campaigns are distributed from Mumbai its capital of Maharashtra. Mumbai (formerly Bombay). This sprawling metropolis is the seat of the Bollywood film industry. It also has sites like the British Raj-era Gateway of India monument and cave temples at Elephanta Island. To the south is the rustic, beach-lined Konkan Coast. In the city of Pune, Aga Khan Palace is a memorial to Mahatma Gandhi.