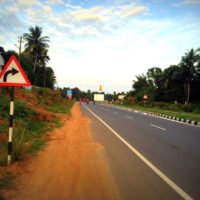 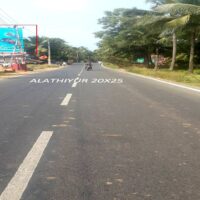 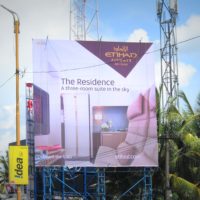 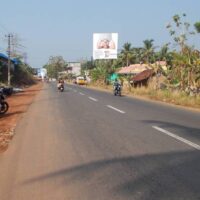 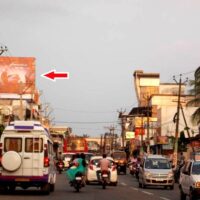 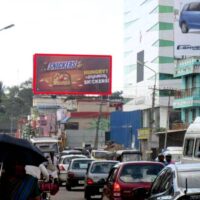 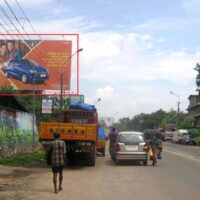 Kerala Hoardings advertisement are attracts all tourist visitors. Kerala, a state on India’s tropical Malabar Coast, has nearly 600km of Arabian Sea shoreline. It’s known for its palm-lined beaches and backwaters, a network of canals. Inland are the Western Ghats, mountains whose slopes support tea, coffee and spice plantations as well as wildlife.

Kerala is a state tucked away in the southwest corner of India. The state is often referred as “God’s Own Country”. The state is bordered by the states of Karnataka and Tamil Nadu along with the Laccadive Sea. Thiruvananthapuram (also known as Trivandrum) is the capital of Kerala, which is famous for the Kovalam beach, one of the top beaches in the world. We have billboards in all of the tourism spots in kerala