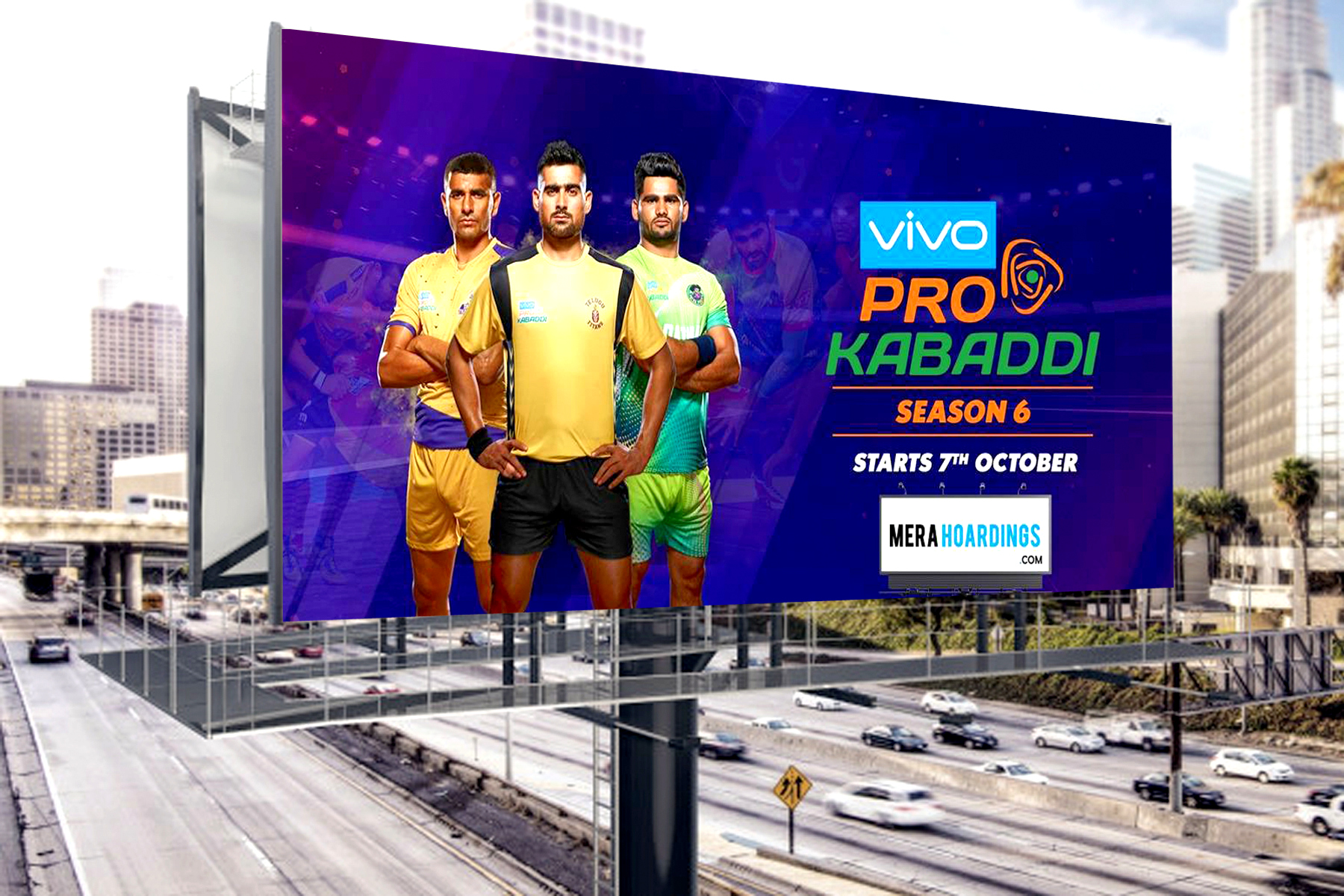 The Vivo Pro Kabaddi League (PKL), which is the second most popular sports league in India, PKL was second only to the Indian Premier League in terms of viewership during past season. The viewership ratings went on increasing season by season, giving huge popularity to the sport of kabaddi. Mera Hoardings executing outdoor advertising campaigns for Prokabaddi league from season1 and official outdoor media partner to Telugu Titans.

Merahoardings.com is An Online Marketplace for Outdoor Advertising. It has Been Designed as an Essential Tool for Billboard Ad-Space Buyers, Media Owners and Outdoor Advertising Agencies. Mera Hoardings Aggregates Outdoor Media Inventory and Facilitates a Media Plan for Out of Home Advertising. We Help You Discover Excellent Hoarding Advertising Locations, Availability and Cost In Just a Few Clicks. Advertising Agencies Benefit From Putting an Entire Outdoor Campaign Planning Process to Use, Using the Online Platform’s Continually Updated Database.
Email: info@merahoardings.com
Download Mobile App 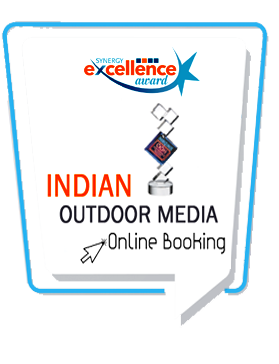 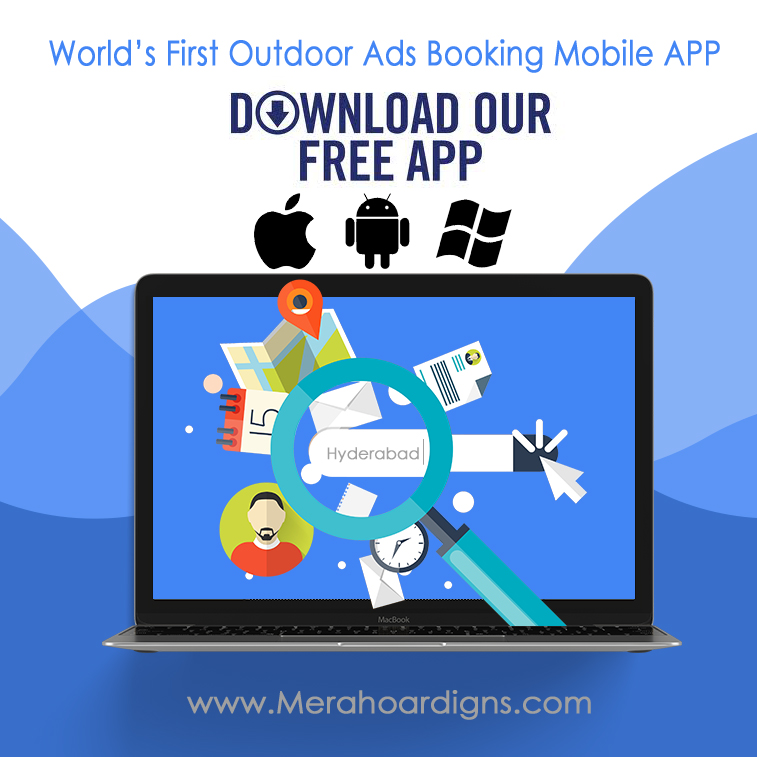