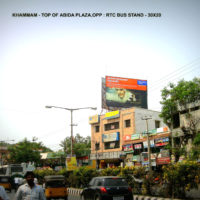 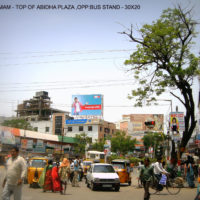 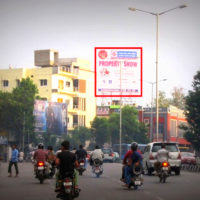 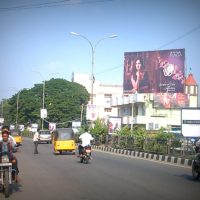 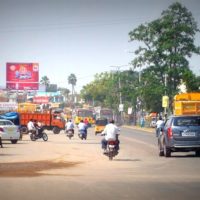 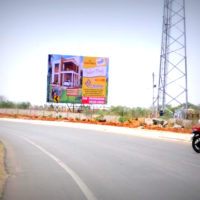 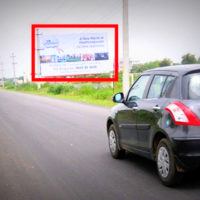 Telangana Hoarding Advertisements are mostly occupied space in the capital of Hyderabad. Telangana  is a state in the south of India. It is situated on the centre-south stretch of the Indian peninsula on the high Deccan Plateau. It is the twelfth largest state and the twelfth-most populated state in India.

Telangana became the 29th state of India. It was previously a part of Andhra Pradesh. All Outdoor Advertising agencies having advertisements boards in both the state. most of the Hoarding advertising owners having offices in Hyderabad only. Telangana Hoardings spreded in the other cities include Warangal, Nizamabad, Khammam and Karimnagar.

Telangana is bordered by the states of Maharashtra to the north and northwest, Chhattisgarh, Odisha to the northeast, Karnataka to the west and Andhra Pradesh to the east and south. Outdoor Advertising is major source for advertising industry in this state.  out of home industry spread over surroundings states also.

The economy of Telangana is mainly driven by Outdoor Media Industry but with a reflecting High Growth in the state, the state has emerged as a major focus for robust IT software and advertising companies Services sector. The state is also the main administrative center to a large format hoarding companies like Prakash arts, Uni arts, Ad age and other ooh media companies.