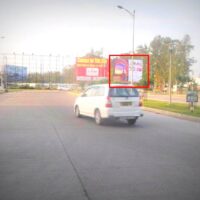 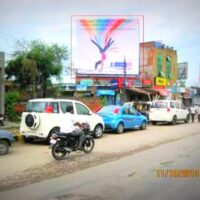 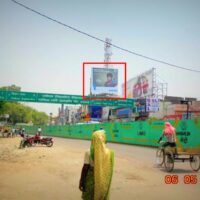 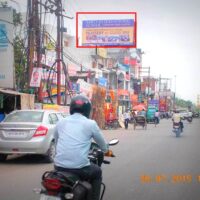 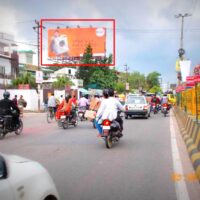 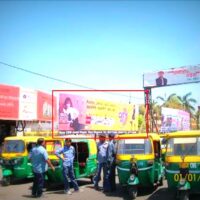 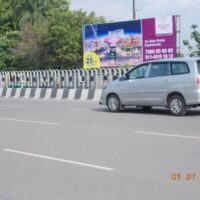 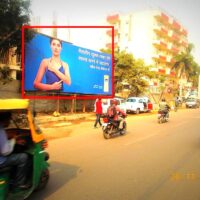 Lucknow Hoardings Advertising Agencies taken major role for providing billboard space for Advertisers.  Lucknow is the capital city of Uttar Pradesh and it has always been a multicultural city. Courtly manners, beautiful gardens, poetry and music.

Outdoor Advertising in Lucknow is occupied major share in advertising industry. Lucknow and kanpur cities having major outdoor advertising magnesia in the Uttar pradesh.  The City Toward its center is Rumi Darwaza, a Mughal gateway. Nearby, the 18th-century Bara Imambara shrine has a huge arched hall. Upstairs, Bhool Bhulaiya is a maze of narrow tunnels with city views from its upper balconies ,

Outdoor Advertising media taking active role in Lucknow. its the city of Nawabs, It is a historic city located on the bank of River Gomti. It is also called the city of culture (“Tehzeeb”). Though Hindi is the official language of the state and the city, the city is considered to be the origin of Urdu language. we have outdoor advertising formats in all of the heritage places in Lucknow.

Lucknow is fast developing in terms of Hoarding Advertising. Khanpur and Lucknow have seen a rapid development of Outdoor Media cost. In some of the areas the rates of billboards have increase four times in the previous years. The Lucknow is also the city of glitzy malls such as the City Mall, Singapore Mall, Gardens Galleria, Felix Square Mall, West End Mall, Phoenix United Mall, River Side Mall, Fun Republic Mall and Sahara Ganj Mall, we provide Mall Signage boards and Advertising in all of the Lucknow malls.