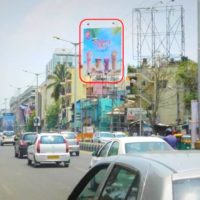 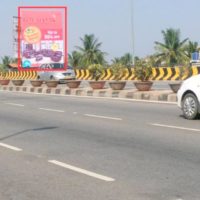 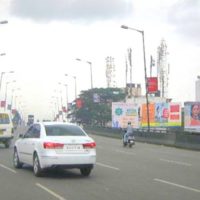 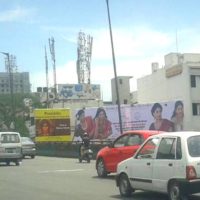 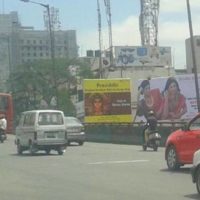 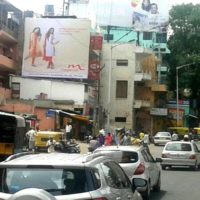 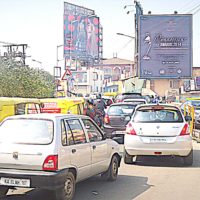 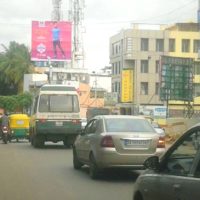 Karnataka Hoardings advertisements are occupied top business share in Outdoor advertising Industry. Karnataka is one of the well-known states in South West India. Originally, it was known as State of Mysore but was renamed Karnataka in the year 1973.

Karnataka state advertising is majorly depends on Bangalore outdoor media. Bangalore is the largest city, and also the capital of this state. The state is surrounded by Laccadive Sea and Arabian Sea in the west, Maharashtra in the northern side, Goa in the north-west side and Andhra Pradesh and Telangana in the eastern side. It is also surrounded by Kerala in south-west and Tamil Nadu, in the south-east side. Karnataka is the 9th largest state in India by population.
we provide hoardings advertisements services in all Districts of Karnataka Such as Bagalkote, Bangalore Rural, Bangalore Urban, Belgaum, Ballari,
Bidar, Chamarajanagar , Chikkaballapur, Chikkamagaluru, Chitradurga, Dakshina Kannada, Davanagere, Dharwad, Gadag, Gulbarga, Hassan, Haveri, Kodagu, Kolar, Koppal, Mandya, Mysore, Raichur, Ramanagara, Shimoga, Tumakuru, Udupi, Uttara Kannada, Vijayapur, Yadgir Districts.

In outdoor advertising major medians are as Hoarding ads; Our Karnataka outdoor media agency offers Hoardings and billboards in Karnataka.