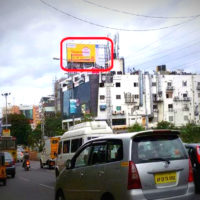 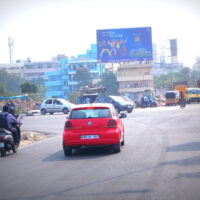 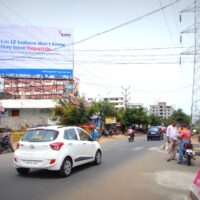 HITEC City was launched in 1990s as a joint venture between Larsen & Toubro (L&T) and the Andhra Pradesh government.The project outside the city limits when launched, included hubs in the suburbs of Madhapur, Gachibowli, Kondapur, Manikonda, Nanakramguda, Pocharam, Uppal, Shamirpet, and Shamshabad. The 151 acres (61 ha) of land was contributed by the government. The Project is being developed through its Special Purpose Vehicle, L&T Hitech City Limited, a joint venture company of L&T Infocity Limited and the then Andhra Pradesh Industrial Infrastructure Corporation (APIIC). HITEC City has emerged as the symbolic heart of cosmopolitan Hyderabad.